So, this all went down on the red carpet at Universal Studio’s Halloween Horror Nights 2019! We actually didn’t know that Navia would even be there until checking in, so she was a pretty kewl surprise!

Navia Ziraili Robinson is one of many talented Disney Channel young actors from the Atlanta area (including Raven Symone). Tip for actors who think they need to be in LA to get started: So many actors actually get their start in the South! Jennifer Stone, Leighton Meester and Selena Gomez are from Texas, Bella Thorne, Bailee Madison, Johnny Depp, Adam Sandler (and Piper Reese) are all from South Florida. Demi Lovato is from New Mexico. You can start anywhere! Debby Ryan actually got started acting in Wiesbaden, Germany! Yup! Ya need to get to work, guyz! OK…back to Navia!

So, Navia Robinson was in a bunch of commercials before being invited by Disney execs to a two-week acting intensive boot camp in LA. From there, she went on to appearing with Gabrielle Union in BET’s Being Mary Jane, the Netflix series Free Rein and eventually Raven’s Home in 2017!

In this interview, Piper and Navia get into the fun questions: wardrobe, who messes up most on set (and Navia doesn’t go with the standard answer we usually hear), and what’s coming up for Raven’s Home season 3!

So, sit back and relax for all 3 minutes and check it out, guys!
?PiPeR ReeSe 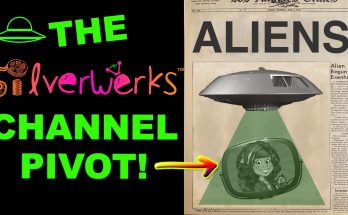