Jordan Peele’s “Us” is one of the most amazing movies I’ve seen! We’re getting behind the scenes secrets with Evan Alex and Madison Curry (yup, Adelaide Wilson / Young Red and Jason Wilson / Pluto)!

Us is one of those horror movies that transcends the genre because of its ability to create deep thought in the minds of the viewers as well as its elements of classic horror. The film keeps high tension throughout the entire run time as well as allowing for a variety of interpretation and thought-provocation.

These two MeGa-AwEsOmE young actors had pivotal roles in the horror movie and they’ve got HUGE personalities on the red carpet. They also are some of the most talented young actors on the big screen. Madison’s love for horror will continue to show through her brilliant work, and Evan’s amazing acting and physicality in the film will help him shine as well! It was incredible to speak with these young actors and get their tips, opinions, and thoughts on the film.

It was great to see Jordan’s work again on the big screen and in a ToTaLLy immersive 3D environment in the Us maze at Universal Studio’s Hollywood’s Halloween Horror Nights!

❤️????
Thank you so much for watching, guyz!
?PiPeR ReeSe 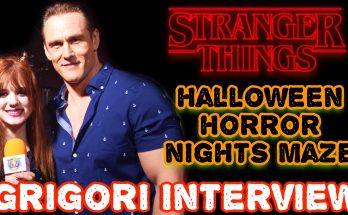 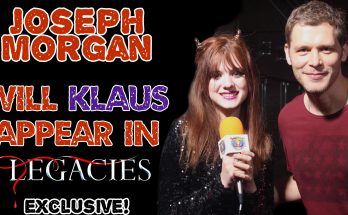