Max & Harvey singing Taylor Swift?! What?! So, Max and Harvey started off in Berkshire (in the UK), but their singing career took off on Musical.ly! They’ve got nearly 6 MILLION followers on Tik-Tok and just launched on an ultra-cool tour set for Europe and the UK…Coming soon to a city near you! Yup, They’re also heading to Slimefest 2019 too! Max and Harvey are super nice and totally PiPeRiFiC singers! If you like British boys, singing, and a weird and crazy-fun interview, you’ll love this! Be sure to watch for what happens when I ask about Taylor Swift! Let’s just say…unintentionally called out! ?

Backstory: We met at Nickelodeon’s Kids Choice Awards 2019! KCA was amazing again this year and Max & Harvey were my first interviews (was my first interview? Singular for the group or plural for two guests? Hmmm). Grammar quandary! Their iTunes best sellers are One More Day in Love and Words. Thy also have a TV show called FOMO on CBBC. They’ve been nominated for like every awesome award…Favorite Social Media Star at KCA, Favorite Social Media Artist at Radio Disney Music Awards, Social Star at iHartRadio Music Awards…and more. 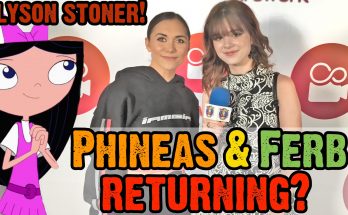 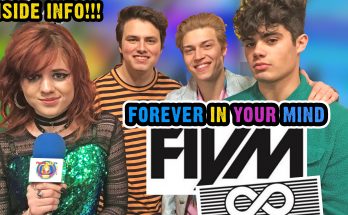 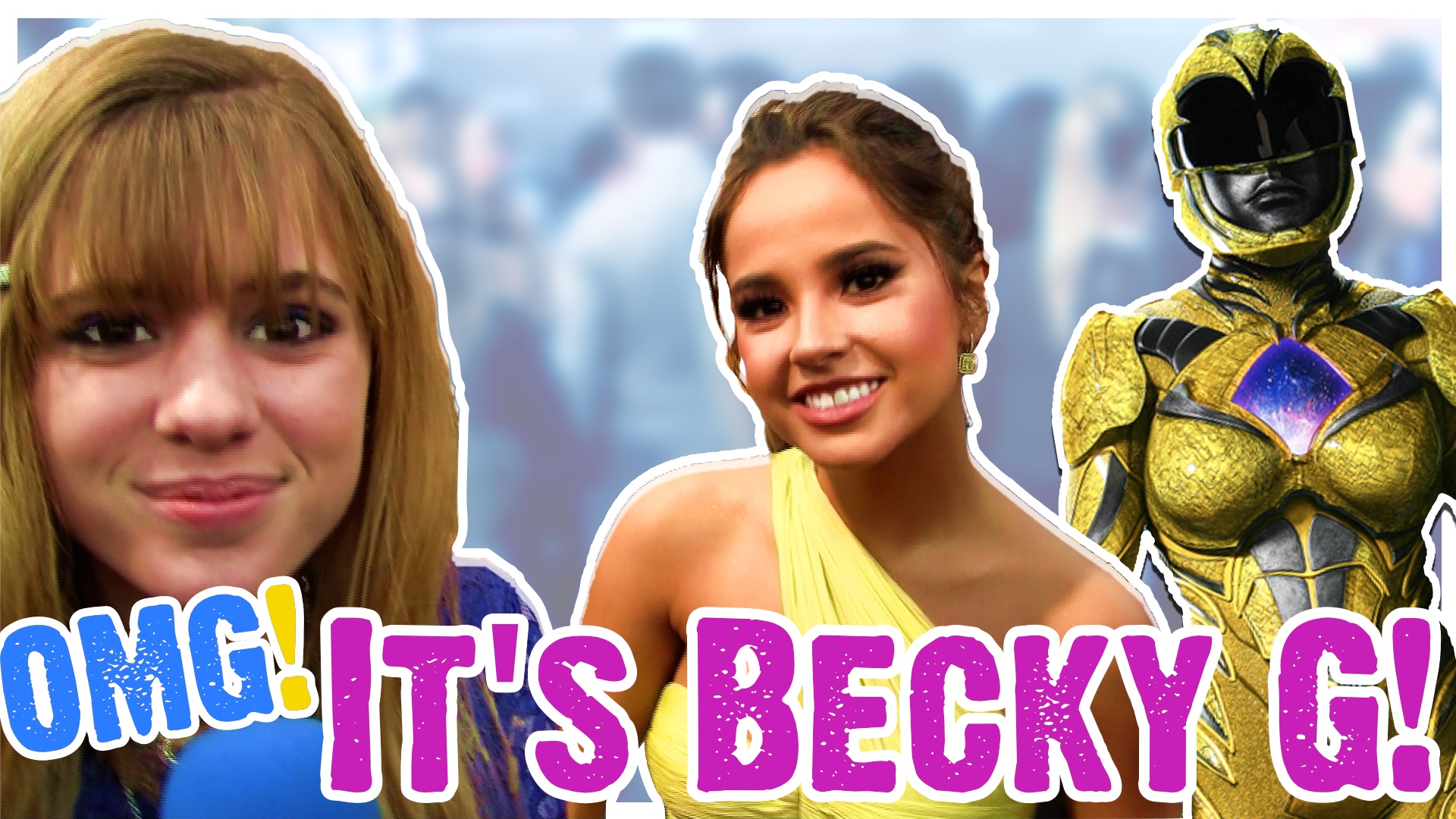