It’s a MeGa-PiPeRiFiC double-episode! The Princess of the Press meets up with MARK BALLAS, not only from Dancing with the Stars, but now Frankie in the HuMoNgOiD Broadway musical JERSEY BOYS! The timing is ToTaLLy AwEsOmE because Piper is currently working on a musical production of AMERICAN IDIOT from Green Day! Mark knows the musical and is a big Green Day and Billie Joe Armstrong fan himself, so there’s a LOT of info in here for anyone interested in dancing, Broadway, auditioning, etc. OH, of course ALL of this takes place at a launch party for NINTENDO’s YO-KAI WATCH 2: BONY SPIRITS and YO-KAI WATCH 2: FLESHY SOULS! It turns out that Mark has been a Nintendo fan pretty much all of his life. He was at the event as the spokesperson and he led us through the Yo-Kai Dance!

Speaking of dancing…and “Billie,” part 2 of this episode is with BILLY BLANKS, JR., son of TAE BO creator BILLY BLANKS and major fitness instructor and personality on his own! Soon, here’s the dealio, yo! Sgt. Burly from Yo-Kai Watch is actually based on BILLY BLANKS! BILLY BLANKS JR. was brought in by Nintendo to play Sargent Burly! He showed us the new dance that features Sgt. Burly too. We also got a few questions in on fitness and who’s in better shape between Billy and his Dad (yeah, if I were Billy Blank’s son, I probably wouldn’t want to answer that one either).

So, check out out guyz! 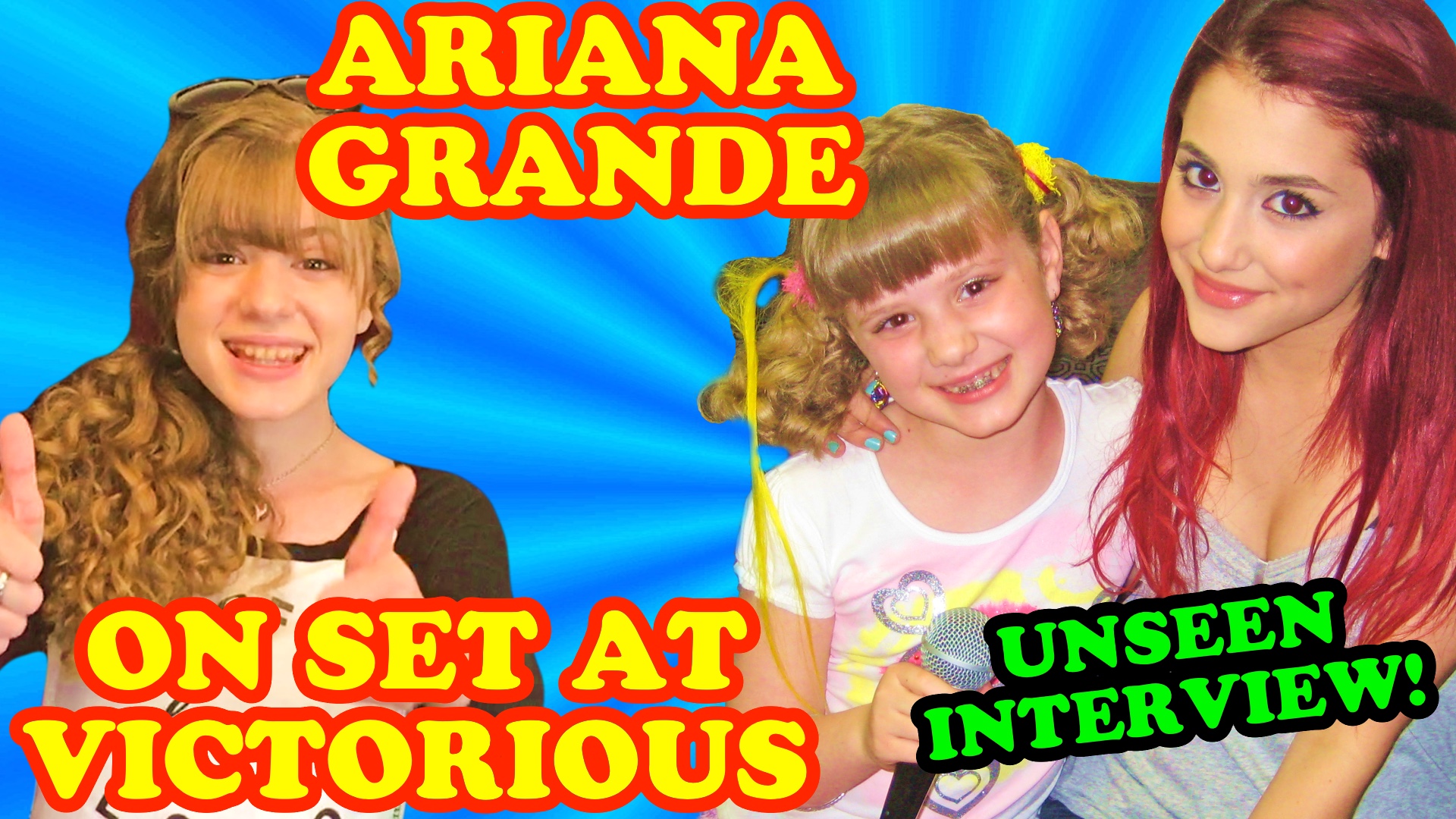 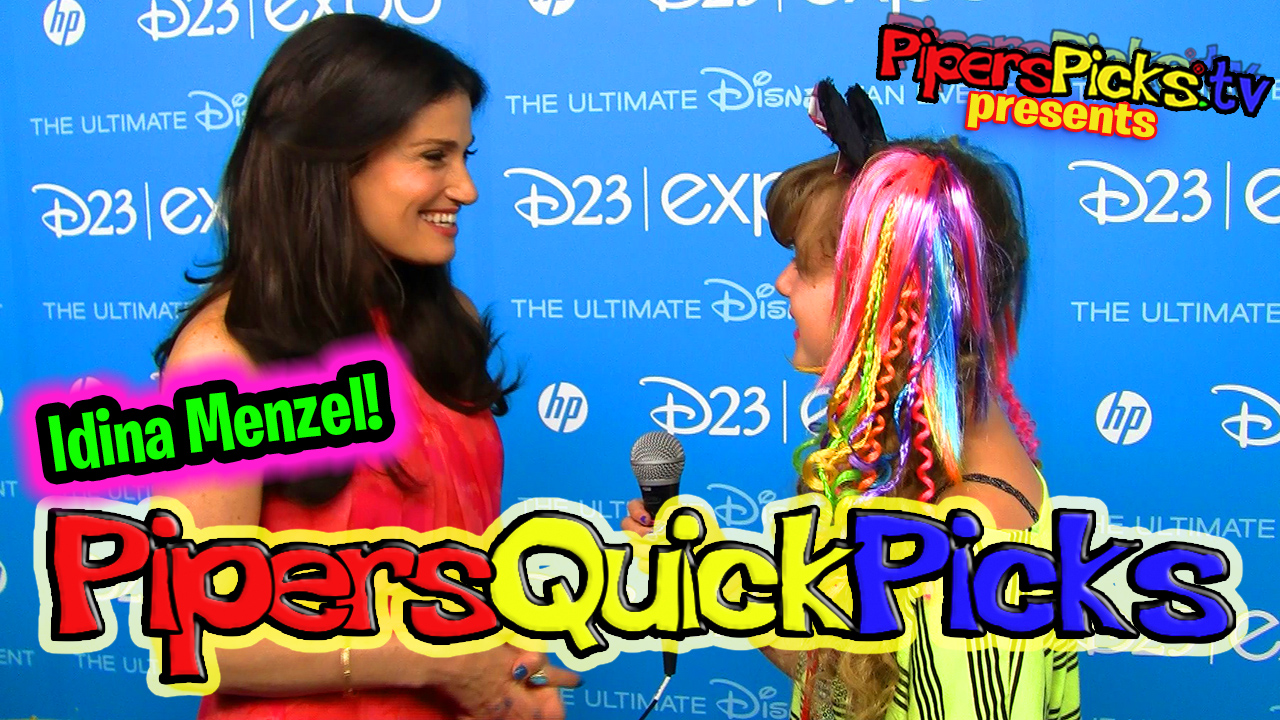