It’s a double-header! First, we have a quick interview with Callan Potter, Esther Zynn, Celina Martin & Taylor Adams from Nickelodeon’s new show The Other Kingdom…then we’ve got an in-depth interview with Callan and Esther where I get into more important stuff…like is there any on-set dating going on and some pretty intense questions about the magic behind the magic, the fashion behind the magic, and how Callan and Esther found their way onto a Nickelodeon show!

It’s a MeGa-PiPeRdELiC, SuPeR-SpArkLy (just my style) Princess of the Press™ in-depth look at the fairy awesome (see what I did there) The Other Kingdom! Oh, by the way…don’t doubt me…I got a sneak peak preview at the show before the interview…so this is the real-dealio…yo! OH! One more thing…no, Callan is not related to Harry Potter (or Harry Styles for that matter). Just wanted to clear that up. 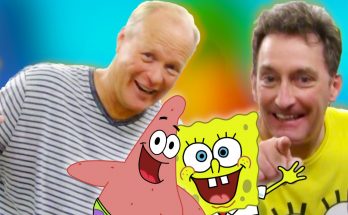