Beverly Hills 90120 is back in the news and may be back on TV soon with a bunch of the original cast! So, we went into our archive and pulled out this SuPeR-Cute interview where I talked to Ian Ziering about the legacy key, whether Steve was actually a good guy at heart and his adorable princess Penna Mae’s opinion on A Good Dinosaur vs. Sharknado!

I’m a HUGE fan of Beverly Hills 9010! At the time, I was on Season 5 of the show. I think Ian gave me a bit of a test to see if I really know my stuff. It’s not the first time that’s happened, BTW! 😂 I actually love it since many of the adults I work with don’t exactly know the shows. Since then, I’ve completed all 10 seasons, plus a bunch of other 90s shows like the original Charmed (I’m on my second time watching through now, Buffy the Vampire Slayer, some of Birds of Prey, Friends and more!

Oh! One more note! Just as we were wrapping up editing, we found out that Ian is going to be part of the DC Universe! He’s playing Daniel Cassidy in the upcoming Swam Thing series! It’s really kewl to see 90s stars come back in new shows, but seeing Ian on a DC Universe Series!? AwEsOmE! 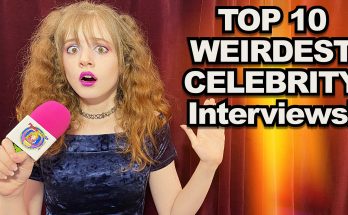