HoLy PiPeRoNi! STEVE CARELL part 2!!!! OK, lemme back up for you guys! Yesterday was the MeGa-AwEsOmE world premiere for Despicable Me 3! It’s the third installment (we’ll count Minions as a separate one) in the most despicable cartoon franchise of them all (you know, in that universe where despicable means ultra-kewl-major)!

If you’ve been watching Piper’s Picks, you probably saw our first interview with Steve Carell! People always ask what celebrities are like in person. Well, Steve is really super genuine and nice, just like he seems like he’d be. So, it’s really great to interview someone like that! Oh yeah, he’s funny too! His alter-ego (or alter egos in this case) are pretty kewl too, even if they are balancing between good and evil.

In Despicable Me 3, Steve Carell is working double-duty playing Gru and his blonde twin brother Dru! There’s a new car too…a despicamobile! They actually had one at the premiere. I sat in it…the security dog sat in it…the other security dog would not sit in it. Anyway, let’s move on. Illumination Entertainment and Universal Pictures did some really kewl stuff for the big day.

So, as a special bonus and a way to get these interviews out fast, we decided to add on a special extra interview to this episode with one of Gru’s 3 favorite kids, Edith! It’s my first interview with Dana Gaier! Edith is the super-cute middle child who seems to have just a touch of that middle-child syndrome, then ratcheted up some! Wait until you hear how long Dana has been voicing Edith for! Time moves fast! Speaking of…let’s get on with the episode!💖 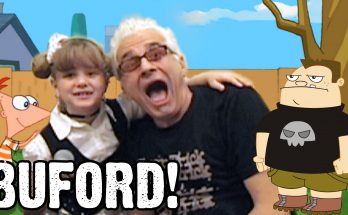 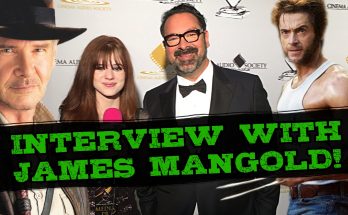 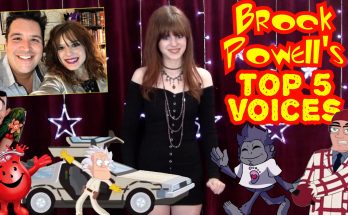